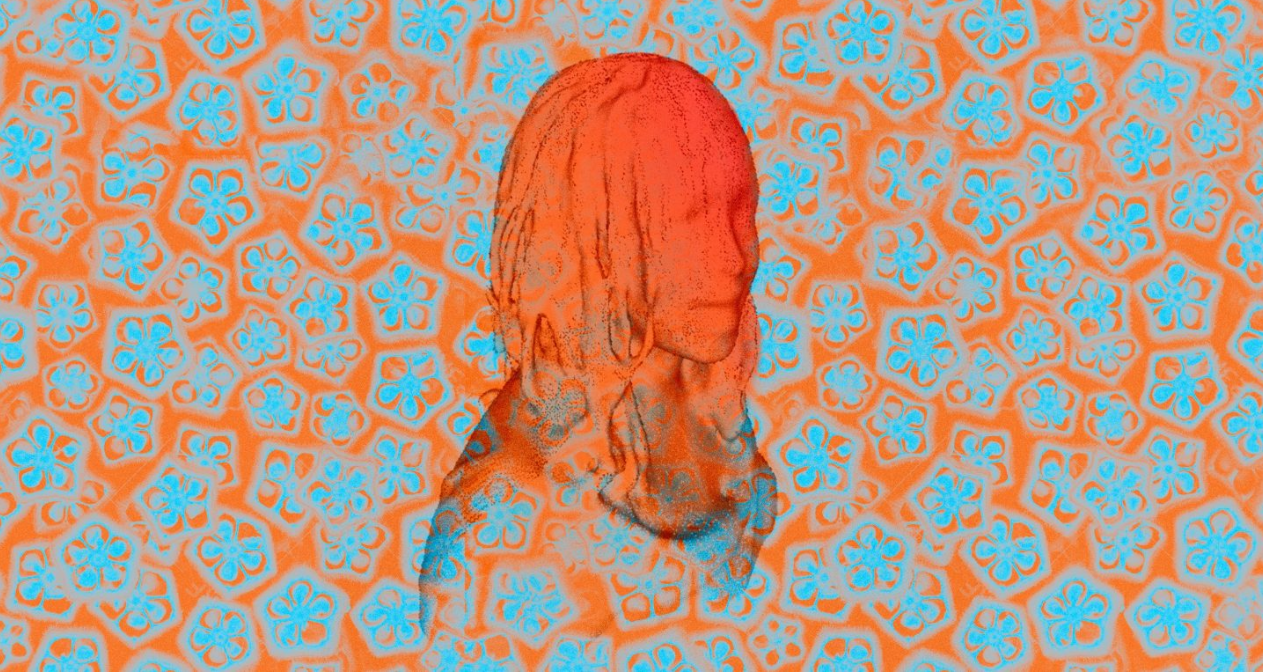 At Niio, we are passionate about the intersection of Art, Design & Technology. Check out some great exhibitions that we’re visiting now.

Promenade incorporates a 4K drone shot of the forests of the Vallée de Joux, Switzerland, and translates the footage into digital artwork.

At the epicentre of Place/Non Place stands the integrational meeting between artists Micha Ullman and Ronen Sharabani. Sharabani’s digital prints and virtual reality projections on sand tables stand next to works of paper by Micha Ullman.

The SXSW Art Program Presented by Lego showcases experiential and conceptual visual artworks that apply emerging technologies and immersive environments to spark discovery, inspiration, and connection. Incorporated into the broader ecosystem of creativity and innovation at SXSW, the art program serves as a launching point for collaborations and discussions around the role of visual and digital media arts in culture, technology, and the public realm. Learn More

The Armory Show in New York City’s premier art fair and a leading cultural destination for discovering and collecting the world’s most important 20th- and 21st-century art. The Armory Show features presentations by leading international galleries, innovative artist commissions, and dynamic public programs. Since its founding in 1994, The Armory Show has served as a nexus for the art world, inspiring dialogue, discovery, and patronage in the visual arts. Learn More